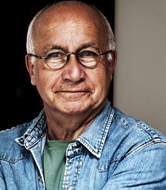 British photographer Roger Stowell studied art in Portsmouth. Gradually he moved from film-making and painting to silk screen printing and lithography. Finally, he discovered photography and soon he had a camera in hand far more often than a paint brush.

His career as a photographer really took off when he got the job of assistant to London’s fashion photographer Clive Arrowsmith. In 1968 Roger Stowell began working on his own as a fashion photographer in London and contributed to leading magazines and newspapers. In 1985 he again made a crucial decision and decided to concentrate on food and life-style photography.

Roger Stowell has a long and impressive list of clients including The Sunday Times, the Telegraph, Marie Claire, Nestlé and Kelloggs. In addition he has contributed photographs to books and was active throughout the 1990s directing advertising films.

Since 2001 Roger Stowell and his wife have lived in France in the Vendée. He is still active as a professional photographer. 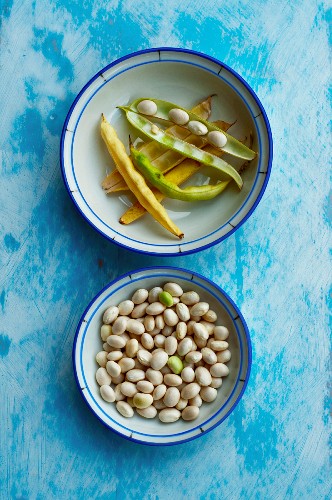 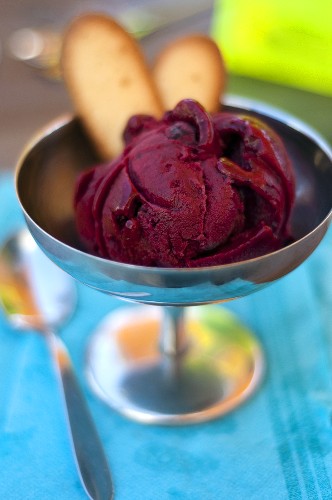 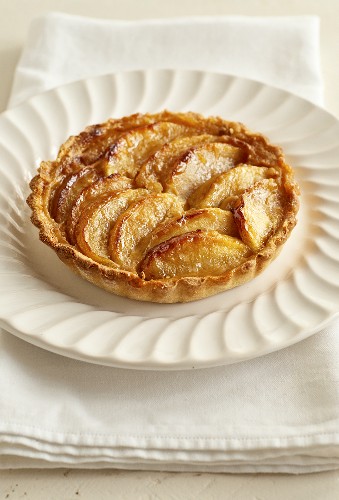 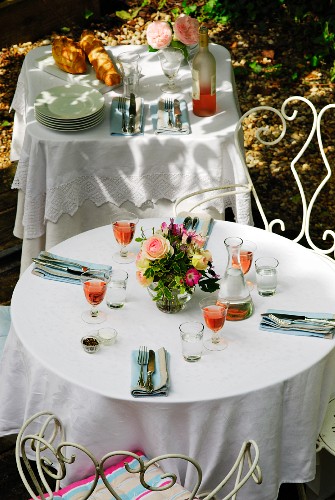 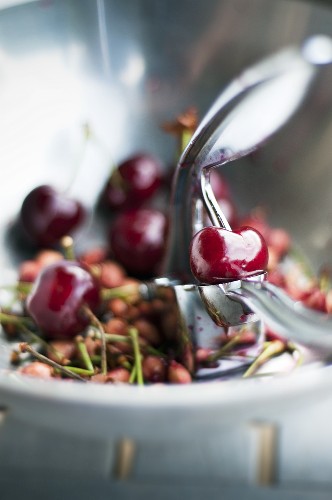 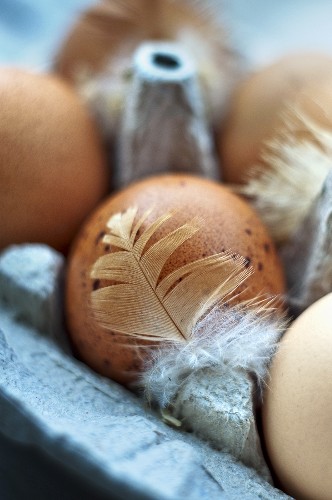 Some of Roger Stowell’s favorite images: All Images All Videos 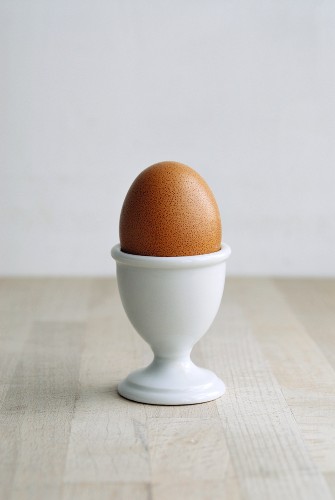 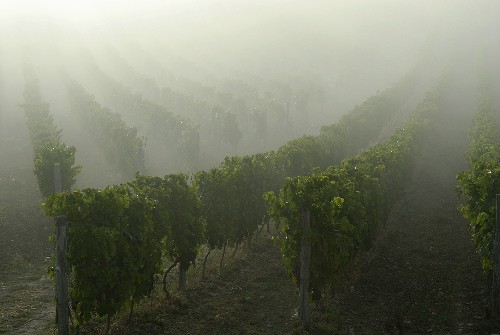 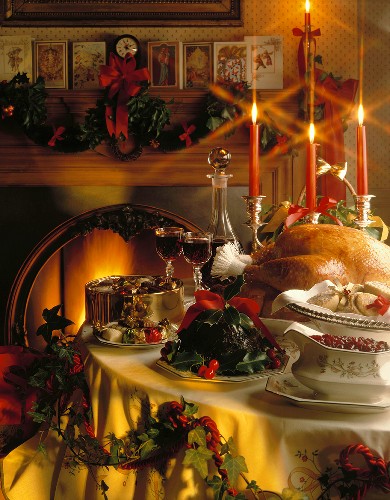 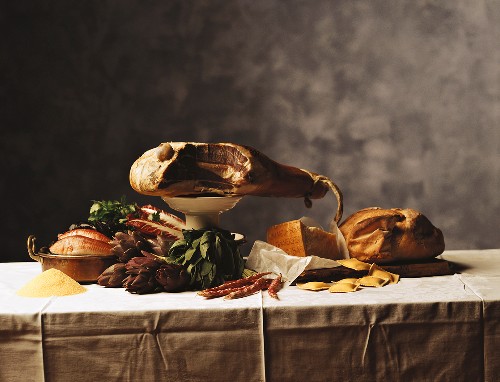 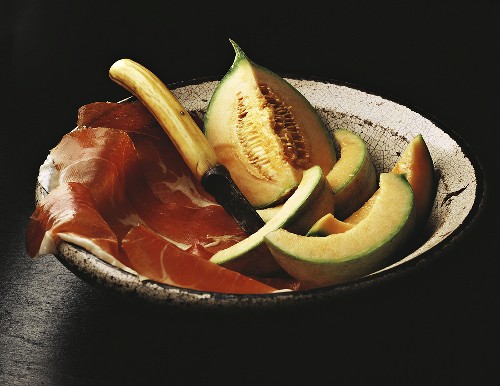 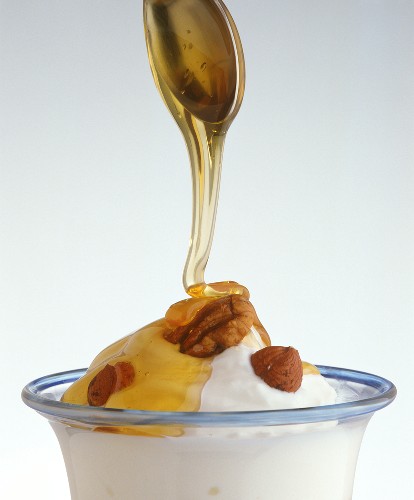 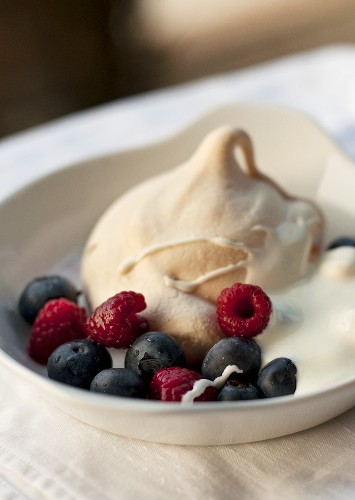 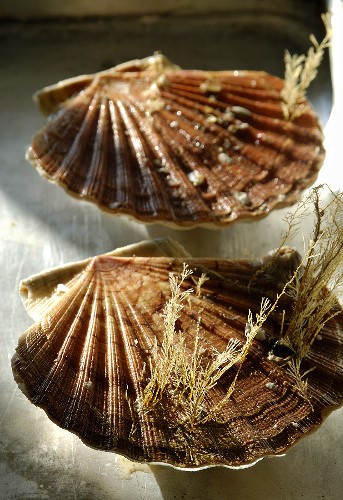 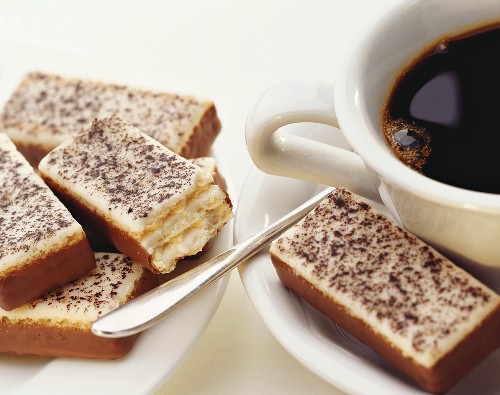 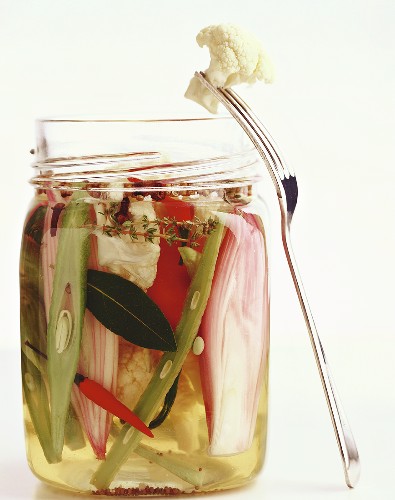 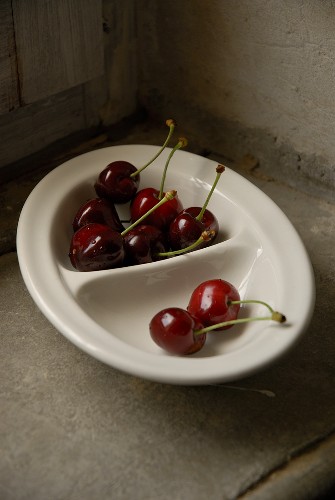 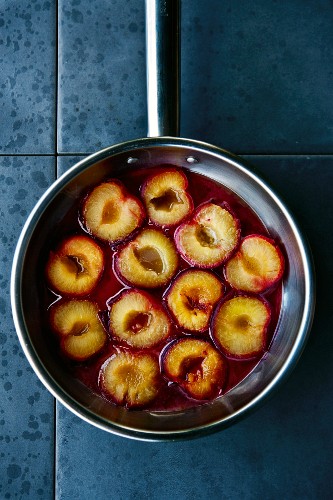