When it comes to food and cooking, Austrian photographer Kevin Ilse is at home throughout the world. Although he lives in Vienna, he loves cooking seasonal food and is open to inspiration from Mexico to the Mediterranean. He now adds a new achievement to his many talents: He has taken second place in the Food Blog Awards, 2016.

Most of his creations are shot in his spacious old-world apartment and appear in his blog “The Stepford Husband”. Kevin Ilse named his blog after the 1972 satirical novel "The Stepford Wives" by Ira Levin. Two feature film adaptations and made-for-TV sequels followed. "The Stepford Husband is based on the idea that you have a perfect world," says Kevin referring to the gender clichés of the 1975 film describing the life of "perfect" wives.

Although he identifies himself with the mythical Stepford husband, Kevin's approach is very modern. "I love the WOW produced by perfectly prepared food but my recipes are easy to make and using ingredients are available in most supermarkets.

The successful blogger loves the varied cuisine of Austria, but also finds inspiration in the Mediterranean. "I like to experiment a lot and my blog is a mirror of what I eat and cook. I try not to focus on any one country or style and use. Seasonal food that I test and shoot in my own kitchen."

He loves finding props at flea markets but his latest work tends to be simpler and uses fewer props. 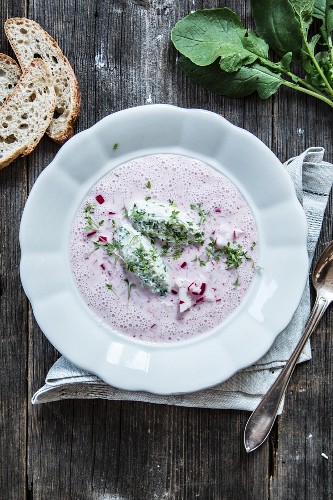 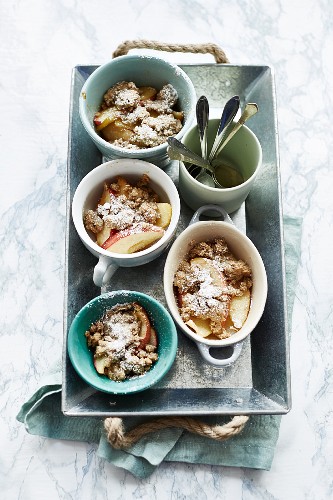 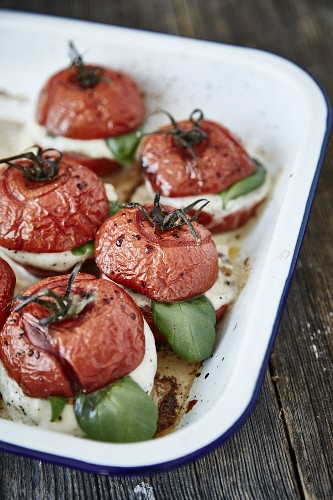 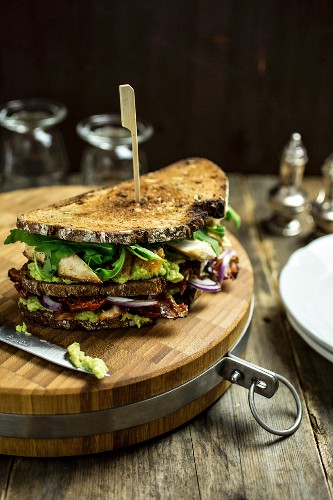 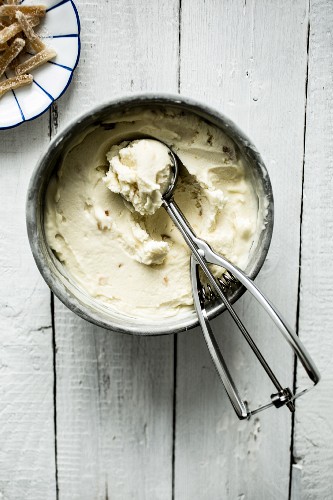 Some of The Stepford Husband’s favorite images: All Images 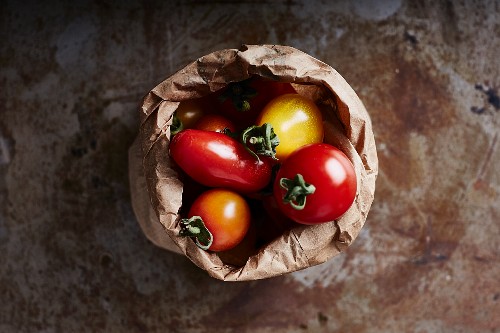 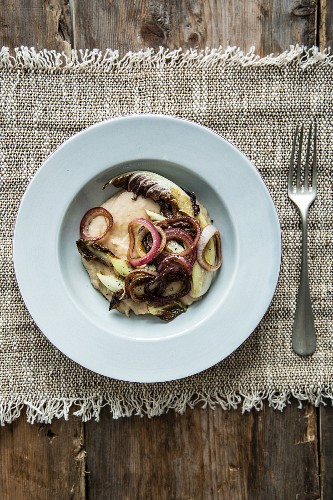 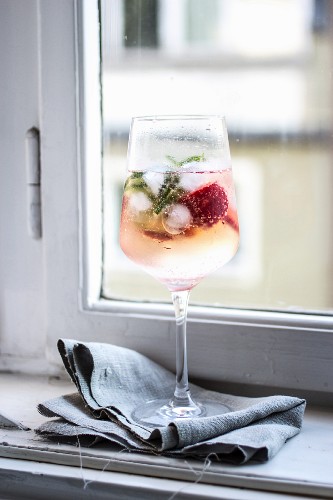