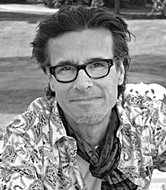 Jean Cazals was 19 years old when he decided to become a photographer. His original plan to study medicine and become a heart surgeon seemed too long and studying architecture bored him. So he went to the London College of Printing to do a BA degree in Visual Communication and then enrolled in the army for two years. During that time he was based in Paris and started shooting various news reports, which took him into war zones and taught him how to work and see things very quickly.

After his stint in the military Jean Cazals worked as portrait photographer for ten years. Gradually he started shooting commercials and then moving onto food. In the meanwhile he has published his work in more than 80 books. His own book “Tea Time” won him the “Gourmand Best Dessert Cook Book” in the UK in 2013.

He enjoys shooting food on location and travelling abroad where he meets a wide variety of people. For him everything is possible in food photography. His images are clear and seductive. He works primarily with natural light in order set the elegantly prepared dishes into a well thought out scene. He believes that you really have to love food to be a food photographer and Jean Cazals‘work leaves no doubt that he does. 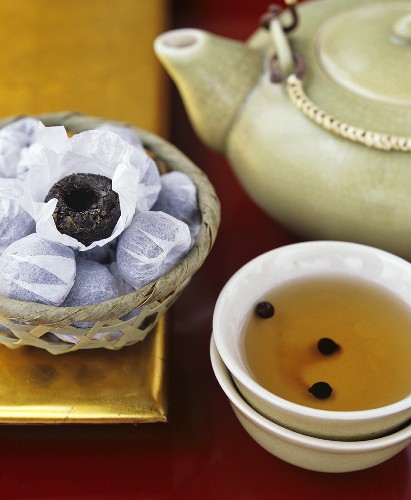 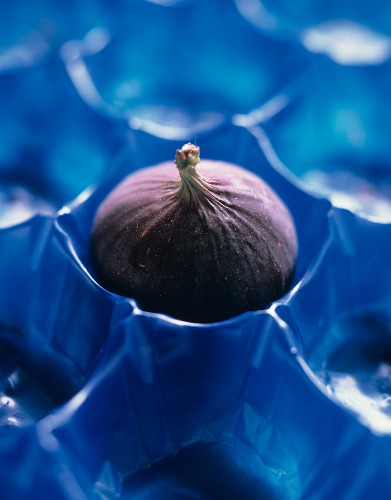 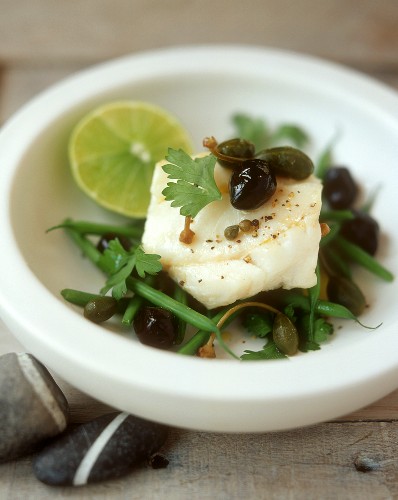 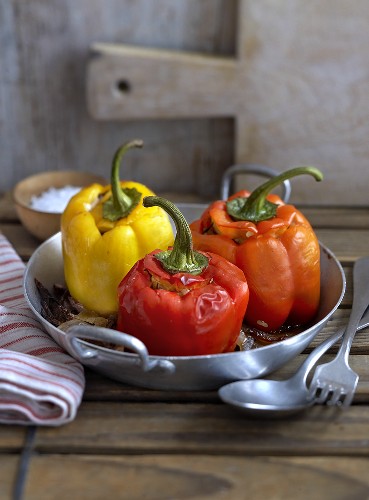 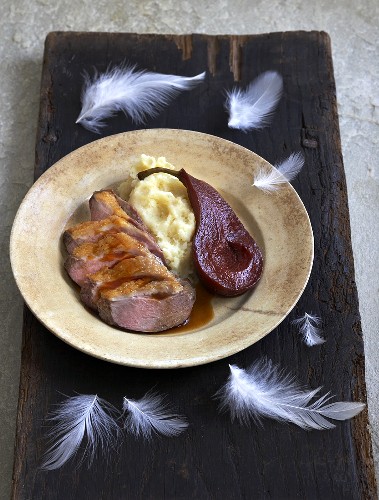 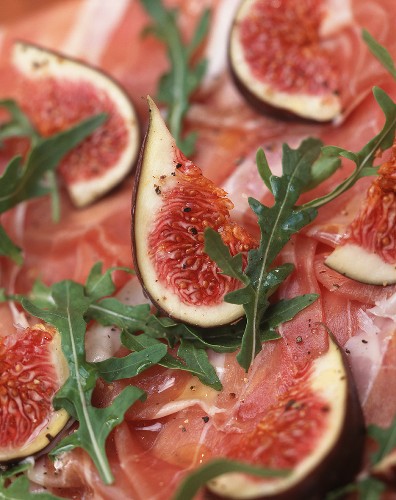 Some of Jean Cazals’s favorite images: All Images 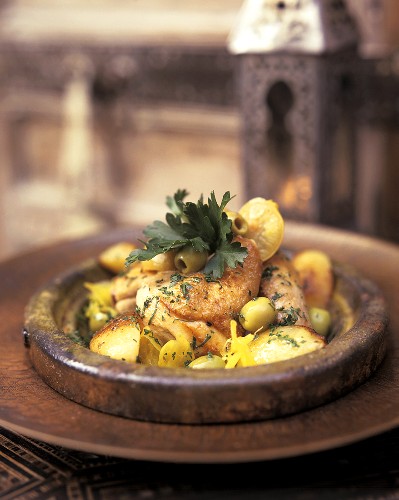 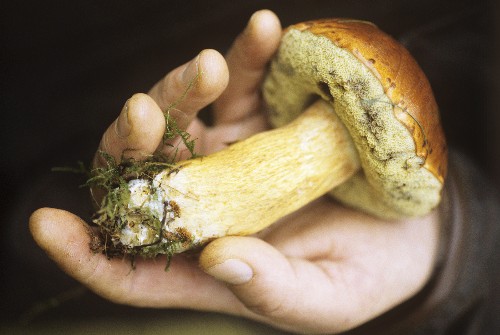 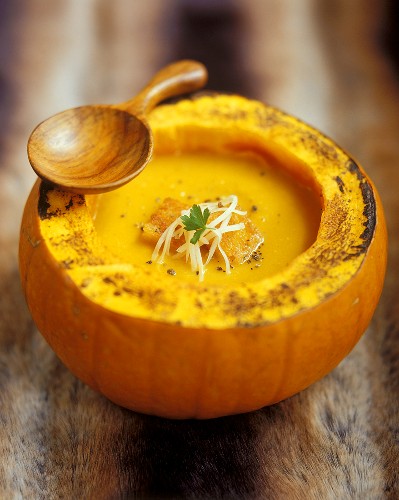 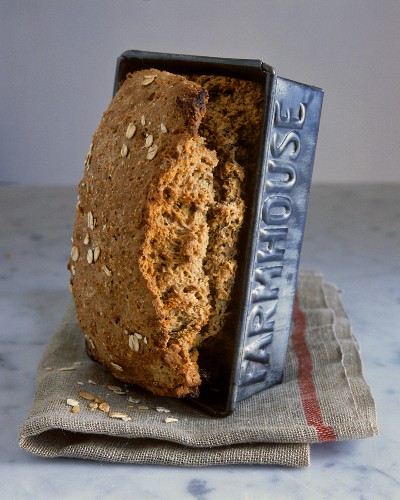 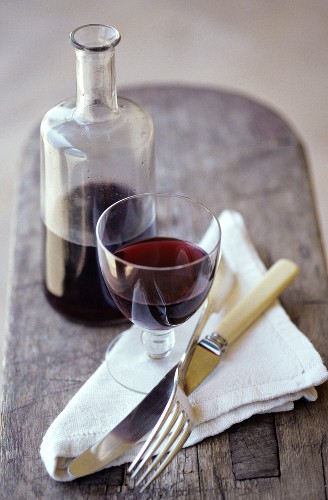 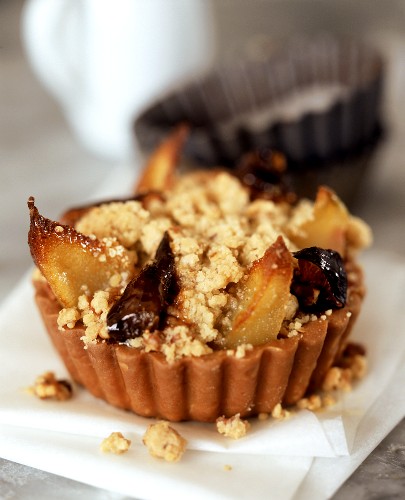 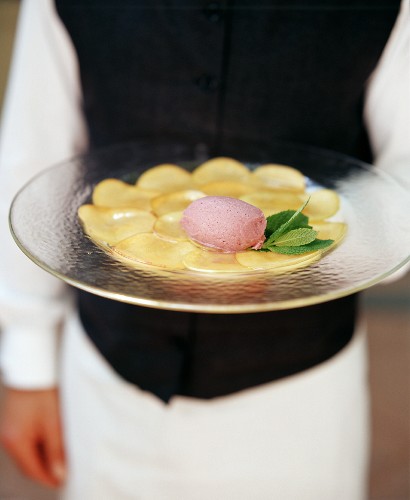 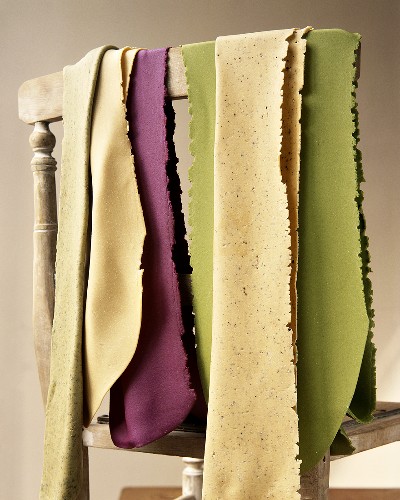 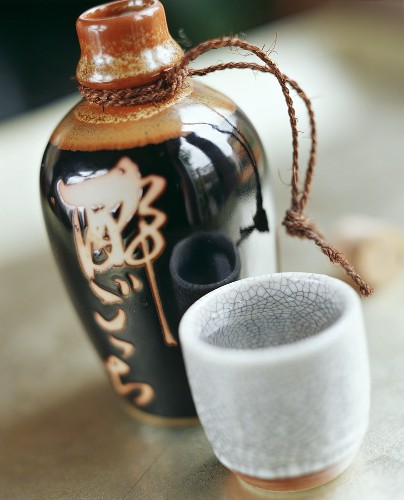 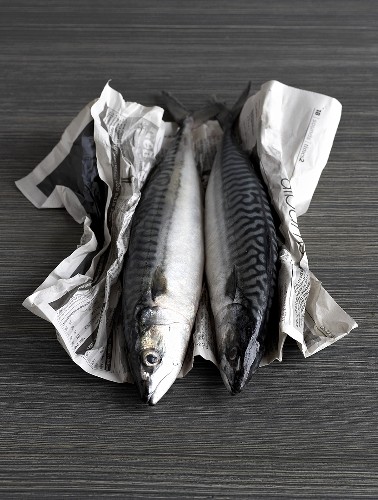 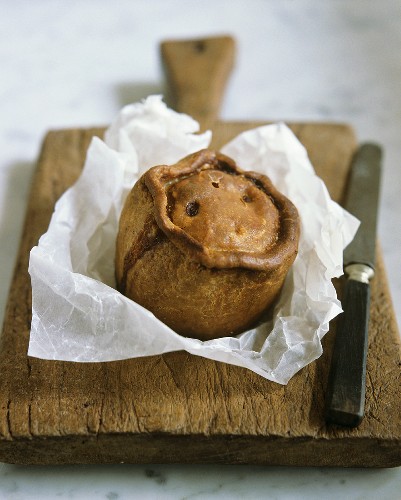 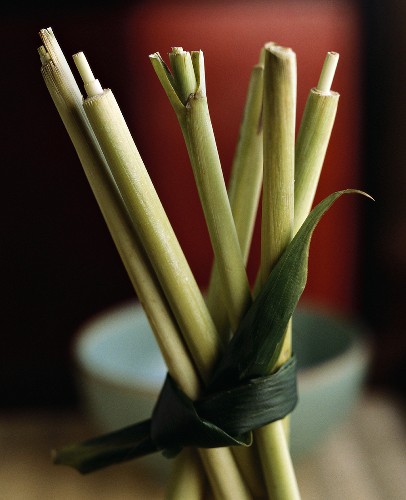 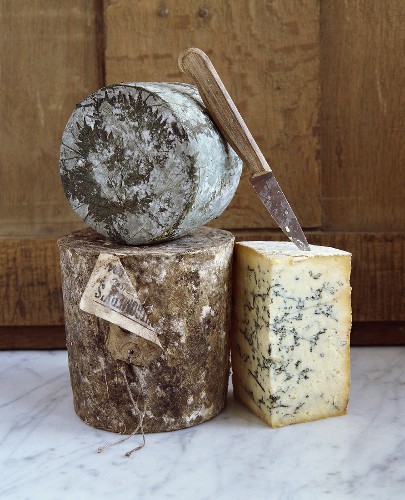 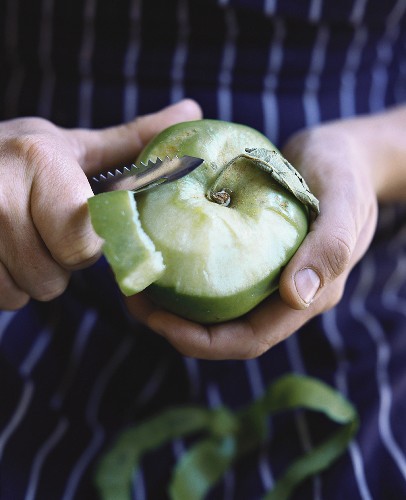 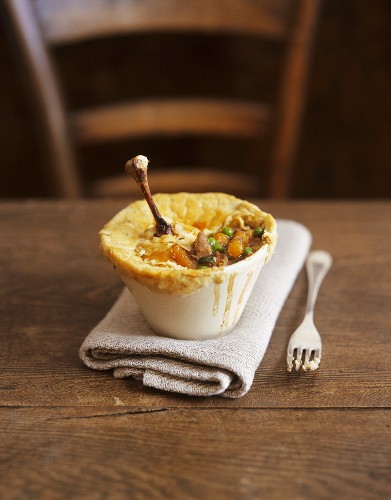