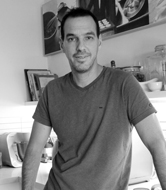 Danny Lerner browses flea markets and quaint antique shops, always on the lookout for the unusual props that lend his images a realistic, but at the same time, romantic feeling. He looks for objects that are difficult to find in stores and that make his photoes unique. They have to tell a story and lend the image the particular look or style he is aiming for. When photographing food he chooses the food stylist that best understands his way of working and the style he is aiming for.

He began his career by completing his studies at the Bezalel Academy of Arts and Design in Jerusalem. Today Danny Lerner and is one of the most popular food photographers in Israel, working for the top companies and advertising agencies in the country. His work has also appeared in dozens of cookery books.

Danny Lerner lives in Tel Aviv but finds inspiration for his work travelling through Europe and the Americas. He loves exploring new countries and getting to know the food that is a part of their culture. 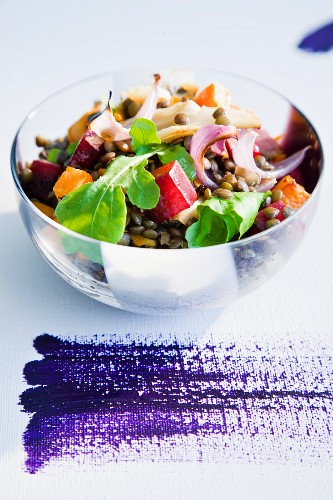 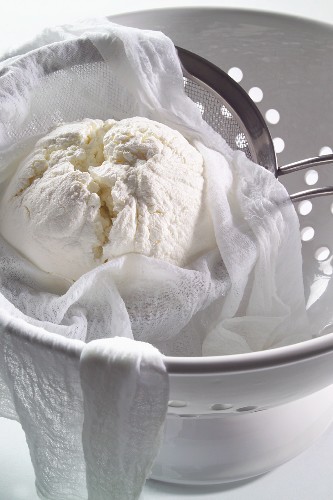 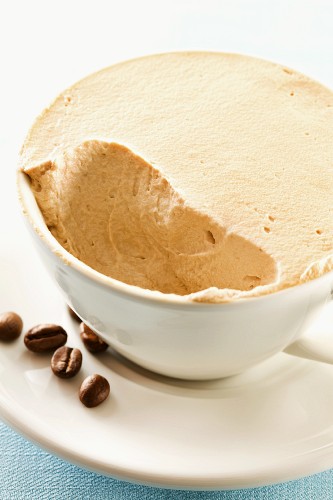 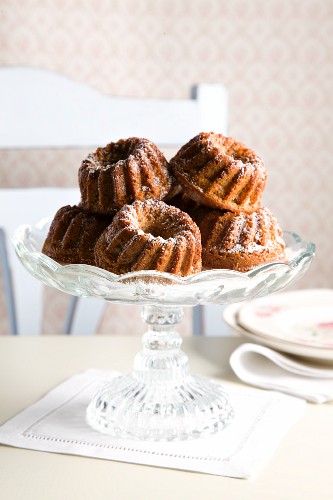 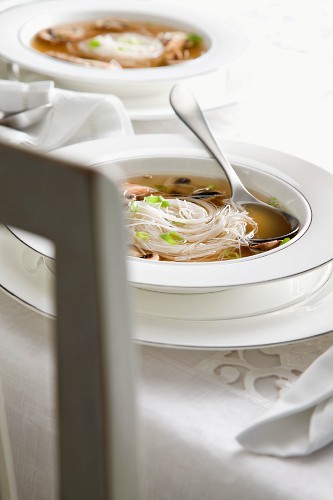 Some of Danny Lerner’s favorite images: All Images 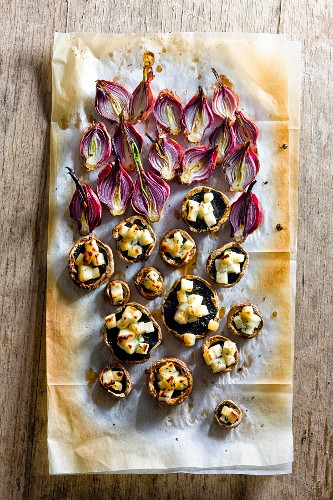 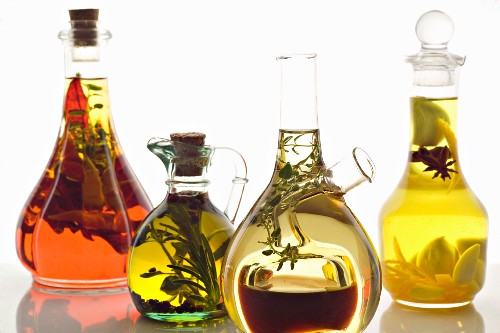 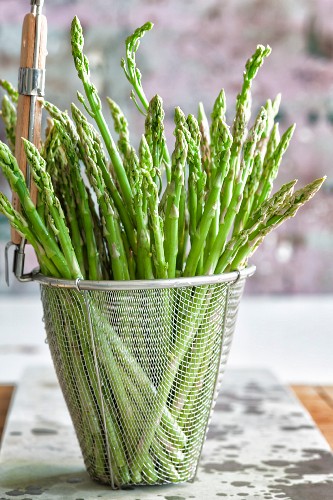 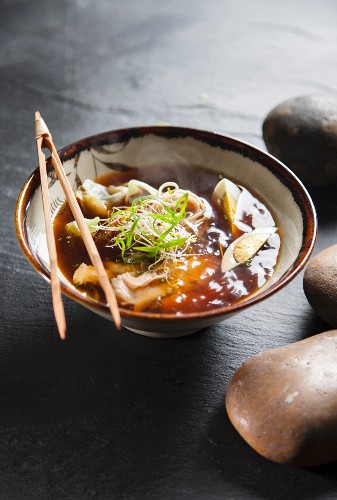 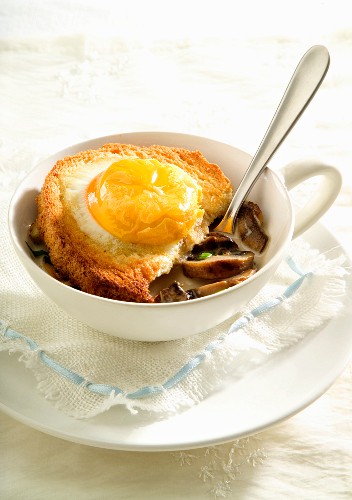 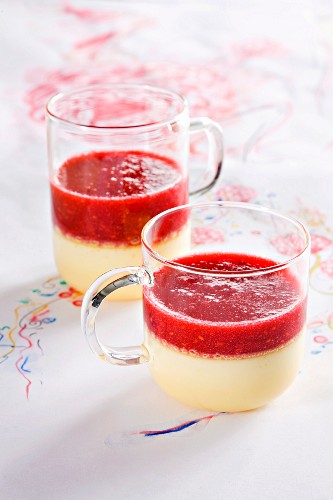 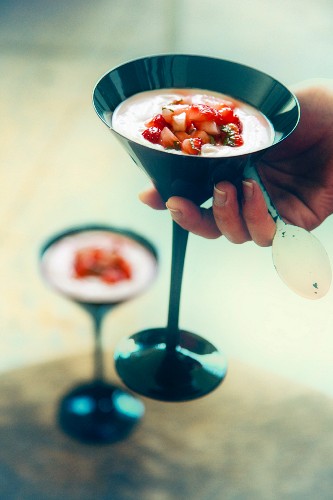 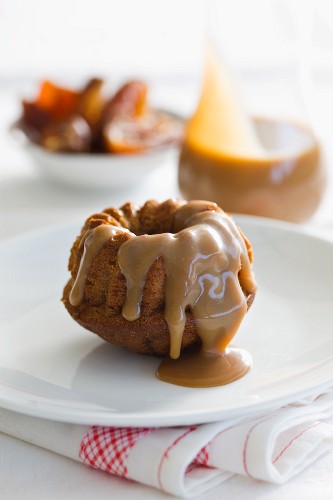 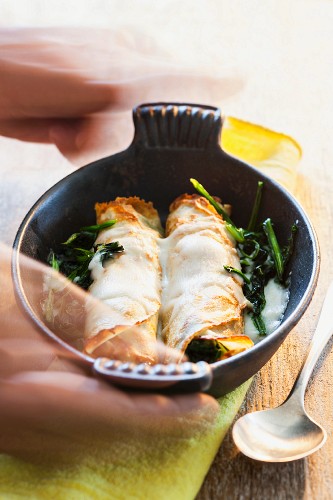 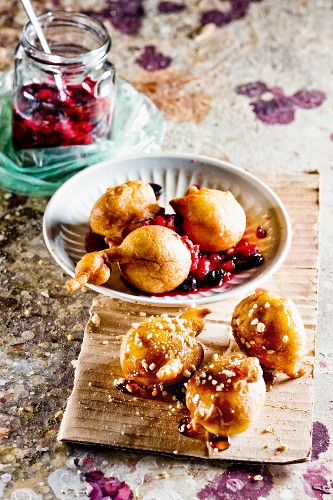