Martin Bäuml began his professional life as a geographer. Fascinated by the Olympic city, Munich, he moved there directly after finishing his high school education. He studied geography and began his career as a goegrapher in the Bavarian capital.

His passion for art and photography soon demanded another move to the city of Bielefeld. Although humorists often say Bielefeld doesn’t actually exist, it has nevertheless been home to some of Germany’s best photographers. There Martin Bäuml graduated as a photo designer and was soon travelling regularly from Bielefeld across Europe to photograph the most charming places, charismatic people and stars of the culinary world for international magazines.

He has contributed to magazines like À la carte, Country Style and Galeria Magazin. His shooting assignments have taken him from Sylt to the Al Bustan Palace in Oman. He now lives and works in Adendorf near Hamburg where he has set up his studio in a form indoor swimming pool, which he now dubs his “creative pool”. 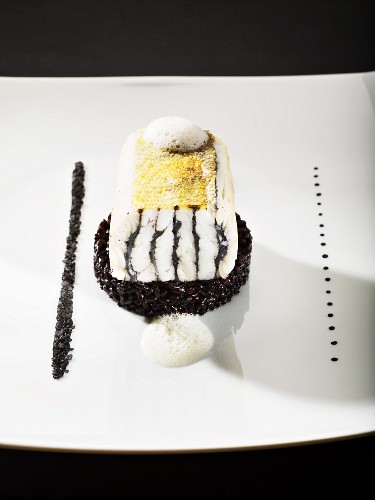 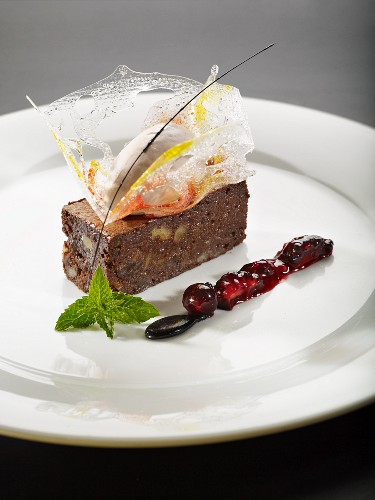 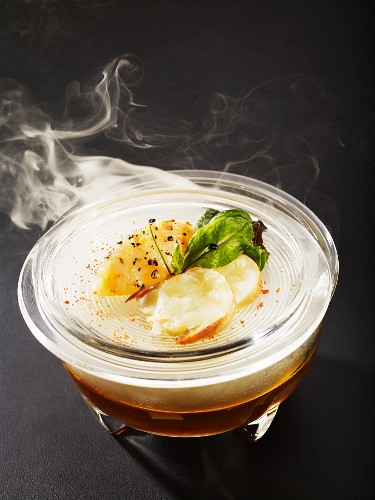 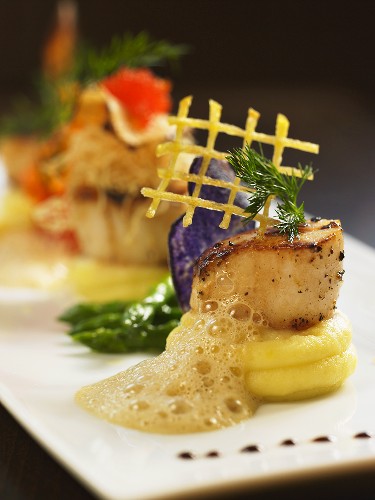 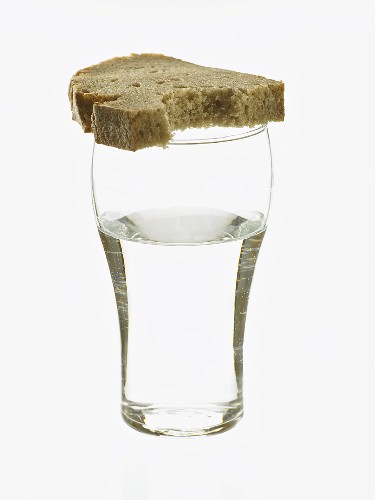 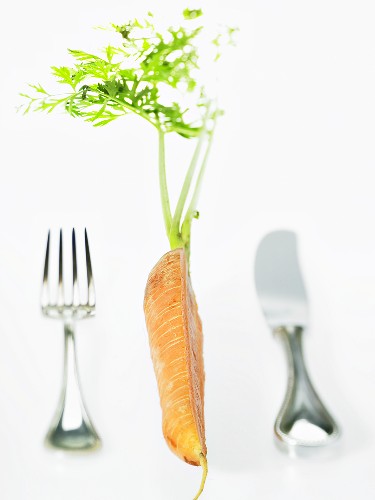 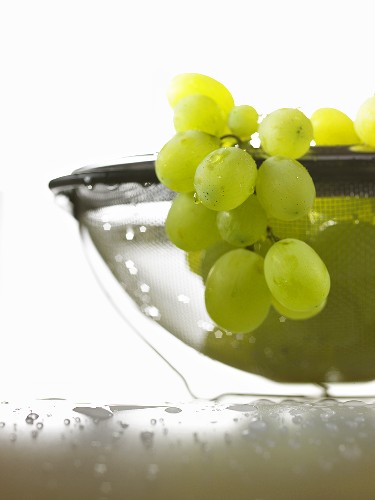 Some of foto4food’s favorite images: All Images 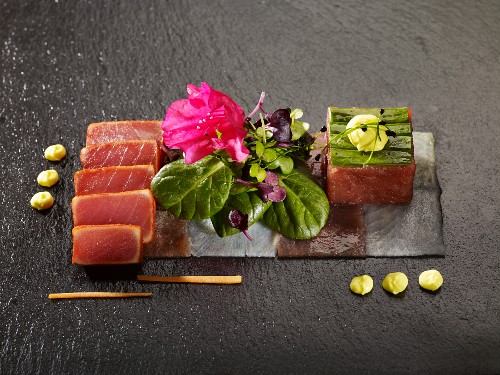 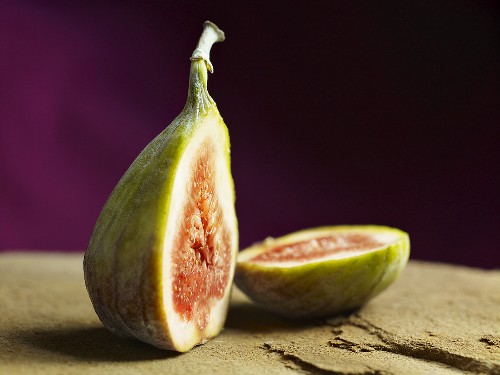 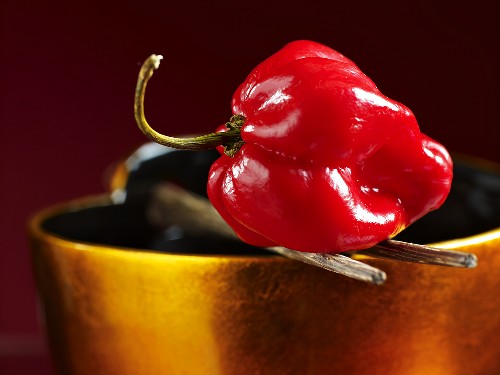 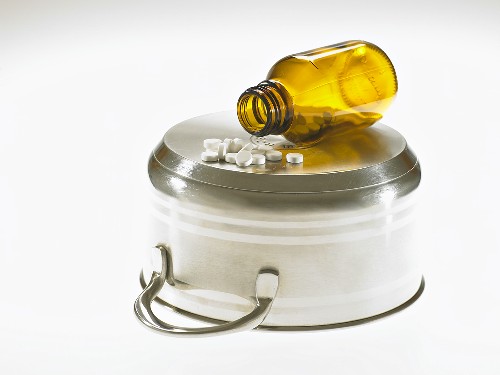 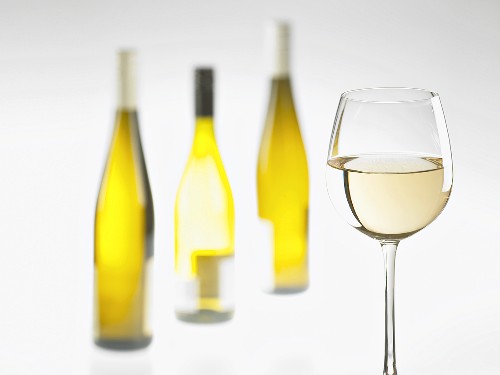 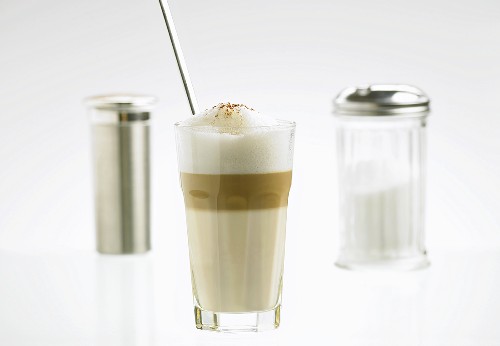 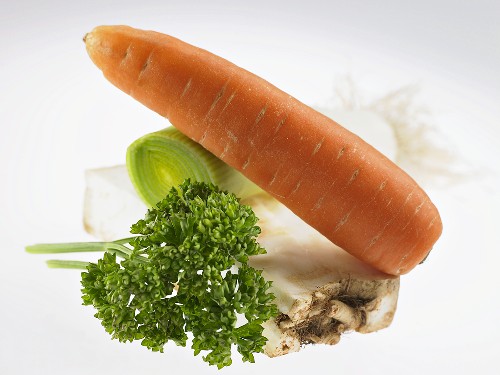 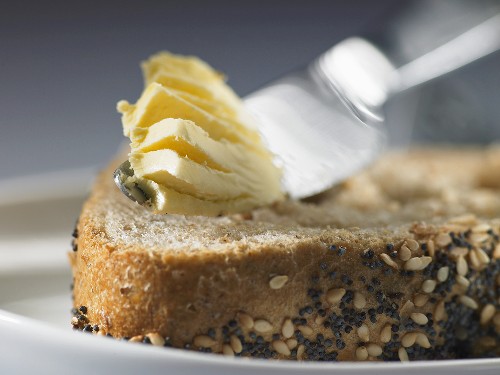 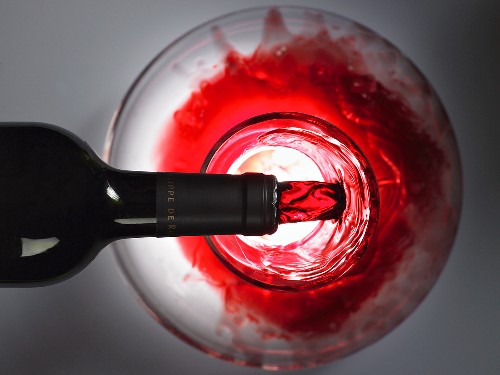 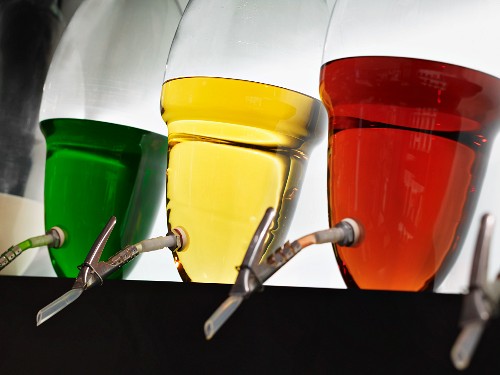 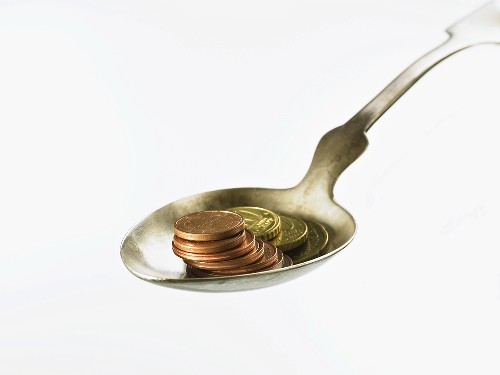 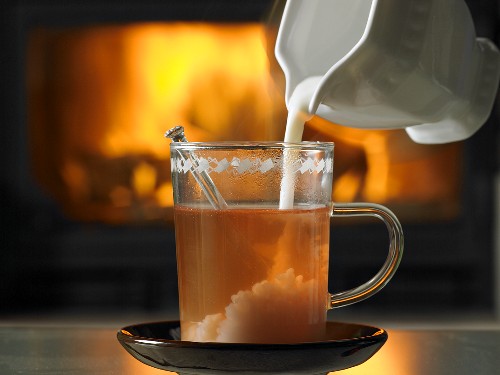 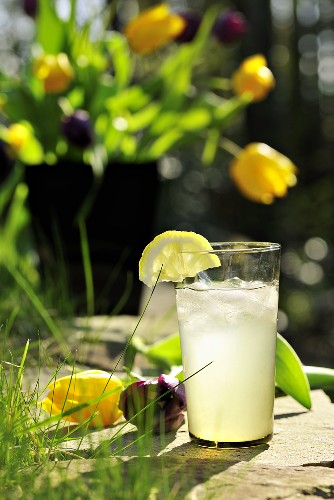